Our team are a lively and passionate lot. W&T’s staff come from a variety of backgrounds in theatre, the arts and the social sector. Our Board is made up of representatives from diverse sectors; individuals who have contributed much of their time  and expertise to supporting the company’s continued success. 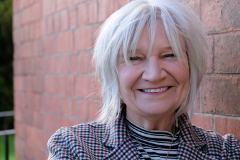 Janice is a founder member of the company and has been the Artistic Director for over 20 years. She has written, directed and performed in many projects for the company. Janice is a trained teacher and has worked both in mainstream education and as an education project worker for Barnardos. In 2017 Janice was awarded the British Empire Medal for services to Community Arts in the West Midlands.

She is also a successful performer in her own right and has featured in series such as Peter Kay’s Phoenix Nights (Channel 4), Dead Man Weds (ITV) and Thin Ice (BBC2) as well as appearing twice in Coronation Street. Her recent theatre roles include include White Open Spaces (Pentabus), A Taste of Honey (New Vic Theatre, Stoke) and Tartuffe (The Rep, Birmingham).

Her alter-ego, Mrs. Barbara Nice is a well loved comedy circuit headliner as well as a Birmingham Icon. To find out about upcoming gigs have a look at her Facebook or Twitter. 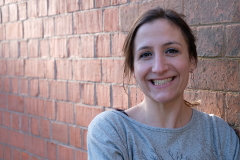 Jess has been at Women & Theatre since 2003 with three brief breaks when she had her children Cassie, Esther & Luke.

Jess also freelances as a producer of early years work, most recently with Knees and Toes Theatre on their production of Mr Silly Pancake & the land of cake & biscuits.

Previously she worked as Marketing & Information Officer at DanceXchange. She also has extensive experience of hands-on theatre work having performed and stage managed a wide range of small-scale and pub theatre productions with local companies such as PD, Maverick and Rear Window.

Jess grew up in Birmingham having moved here from London at the age of 8. After graduating from Sheffield University with a English Literature Degree, she returned to Birmingham to pursue a career in theatre and arts management. 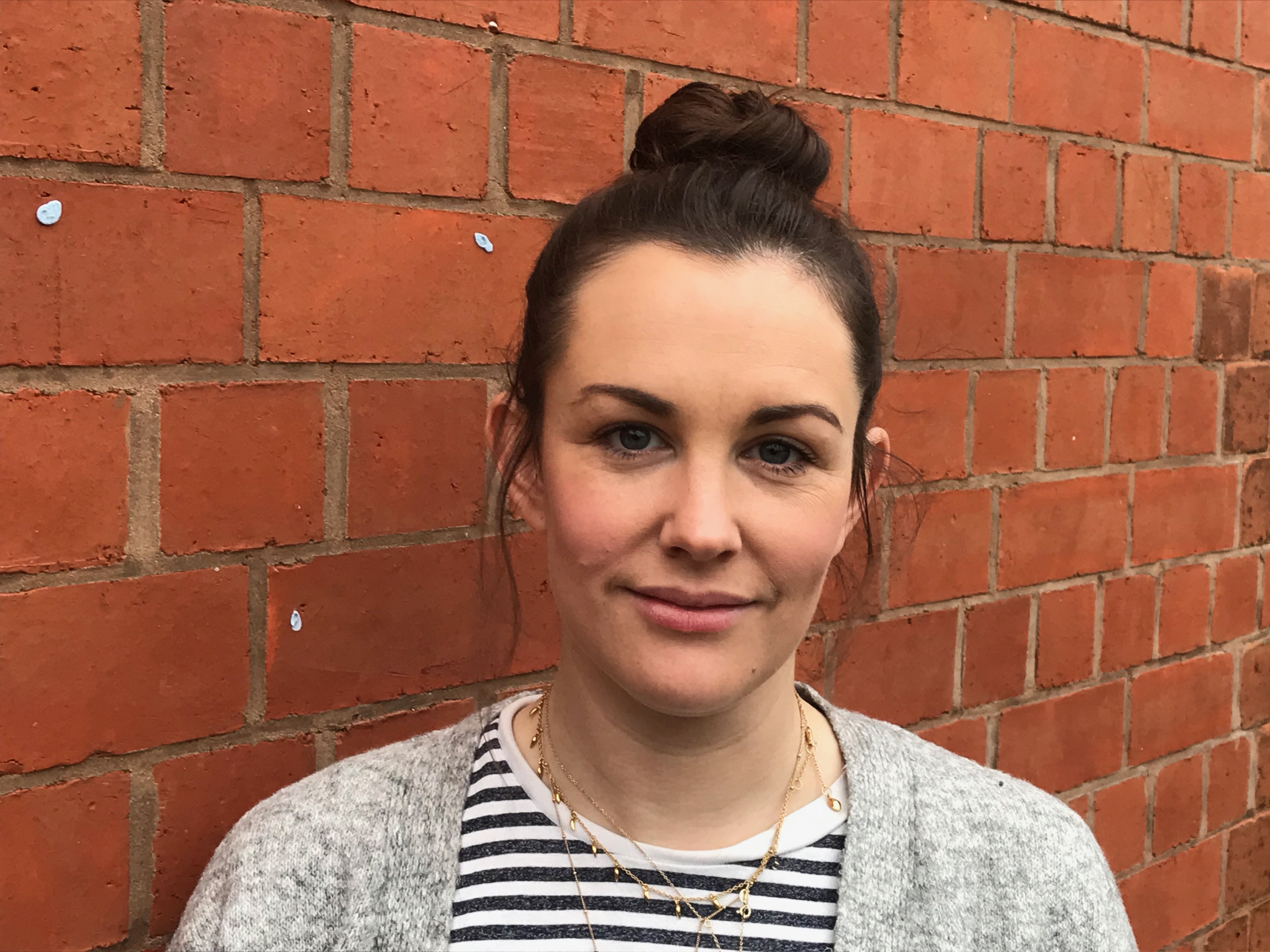 Rosie is a creative producer and project manager. Alongside her role at W&T she is also the co-founder and co-Director of community arts company MotherShip who seek to connect communities through culture and creativity, with a particular focus on women, mothers and children. She has previously worked for DanceXchange, Arts Council England and Live & Local and DASH Arts.

She is the founder and Chair of charitable community group Kings Heath Action for Refugees. 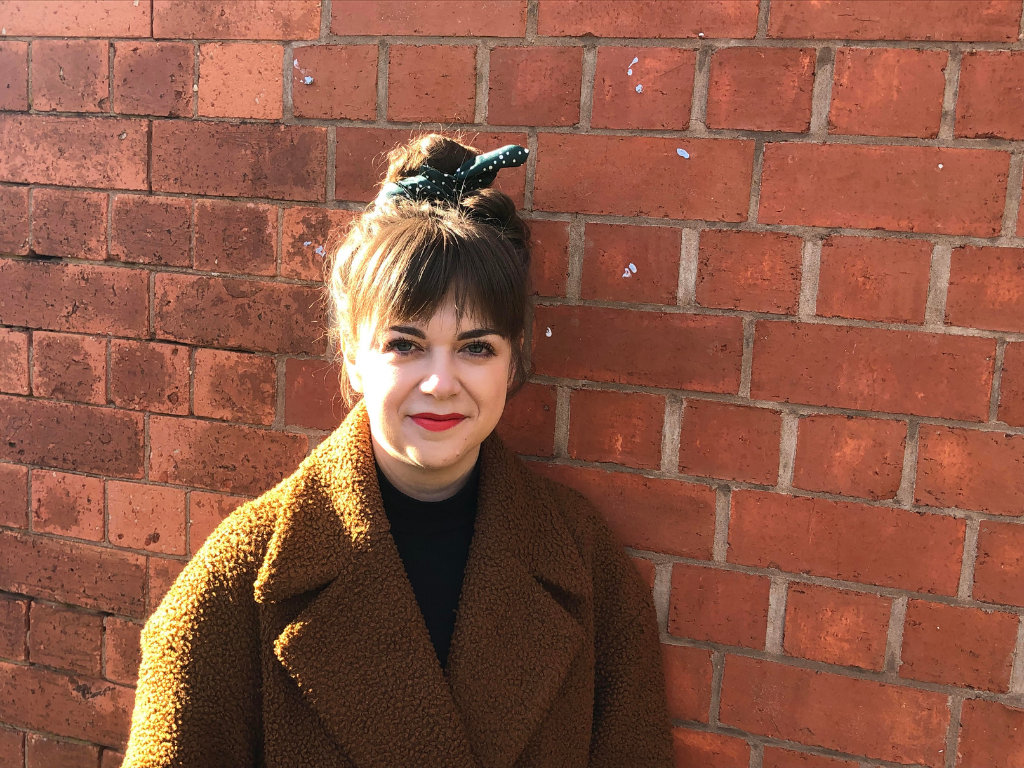 Jen is a theatre director with a particular interest in new writing and revivals. She is a Junior Associate at the King’s Head Theatre and an Associate Artist with Theatre Absolute.

Jen works with writers, theatre makers and performers to produce work which celebrates live performance and reflects the world we live in. Her work is honest, collaborative and open whilst genuinely responsive and representative.

In 2014, Jen founded Shoot Festival, an organisation which supports early career artists making work in Coventry and Warwickshire. The next festival will take place in April 2022 where it will platform over 40 artists across the city. Shoot Festival are also developing 10 artists in partnership with Coventry City of Culture Trust and the Space to create new, short films which will be broadcast on Sky Arts in Spring 2022. 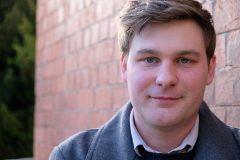 Matt joined Women & Theatre in January 2018, having previously worked at MAC in their marketing team and interned at Writing West Midlands. He also has experience in fringe theatre having written and produced theatre and comedy events in Liverpool, Manchester and Edinburgh before completing an MRes in Playwriting Studies at the University of Birmingham.

As well as his work for with W&T he also works as a freelance playwright. 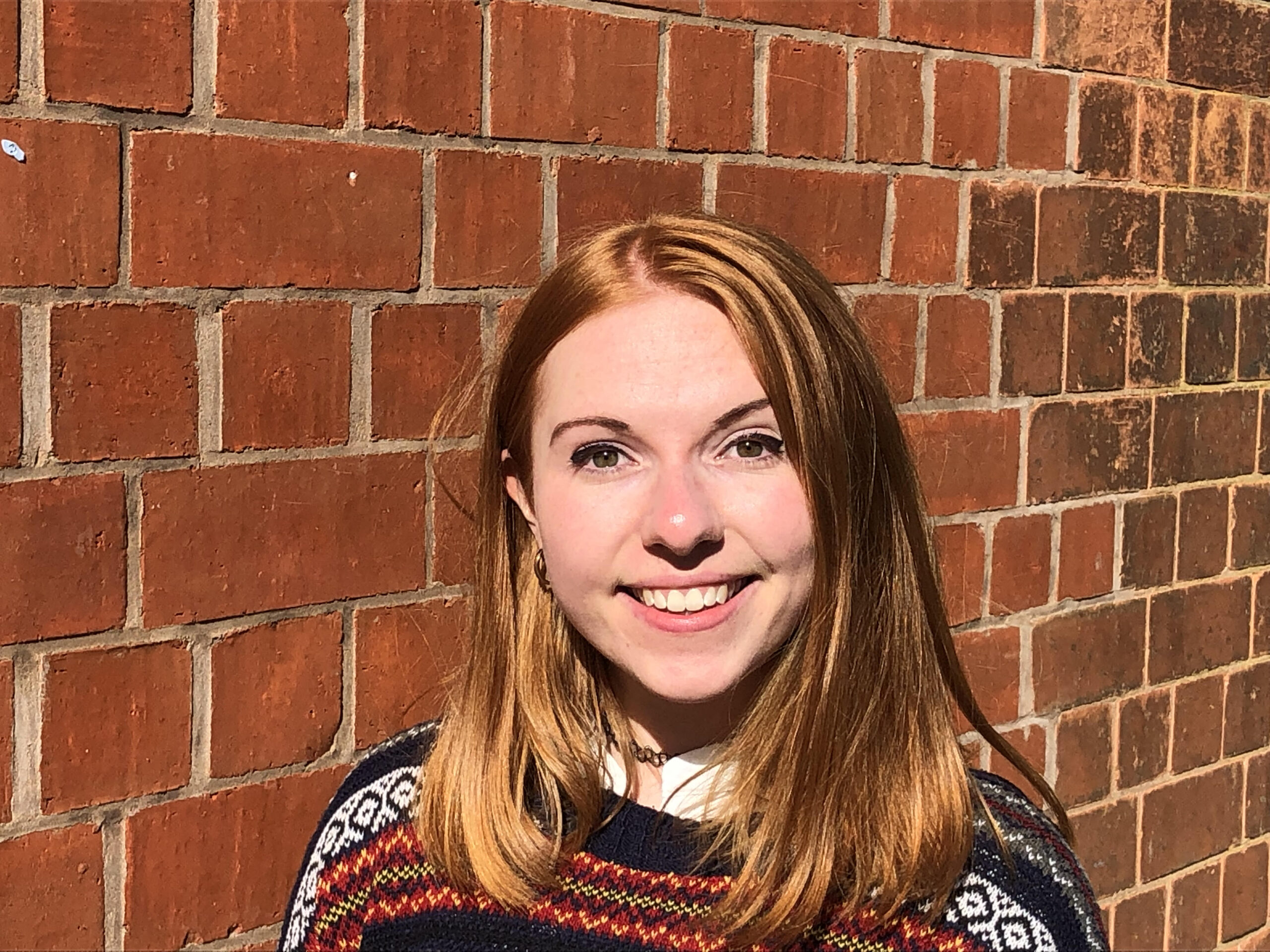 Katie joined Women & Theatre as Project Coordinator in January 2021.
Katie is a Birmingham-based producer, with specific experience working with communities, young people, and on digital projects.  She has worked on many multi-artform, multi-strand artistic and cultural projects with companies such as the RSC, Sampad, Little Earthquake and Round Midnight.  She is also Producer of The Paper Birds, a devising theatre company specialising in verbatim theatre and work with young people. 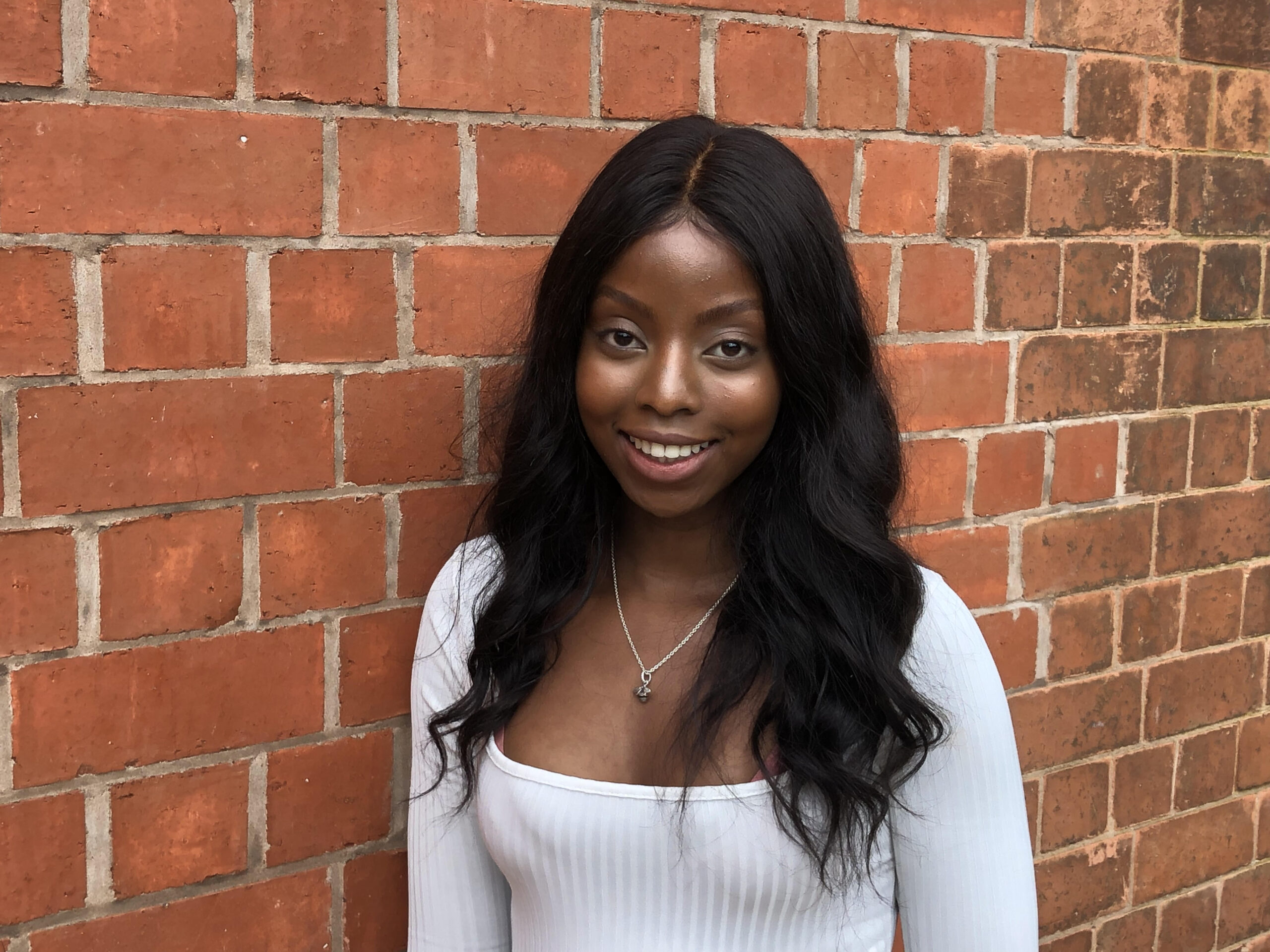 Recently graduating with an Acting degree from the Arts University Bournemouth, Benita is excited to utilise her passion for theatre and community work and gain new skills joining the Women & Theatre team. Her previous experience includes performances with the National Youth Theatre and facilitation work with the youth charity NCS.