A devised performance project created with boys from across Birmingham. 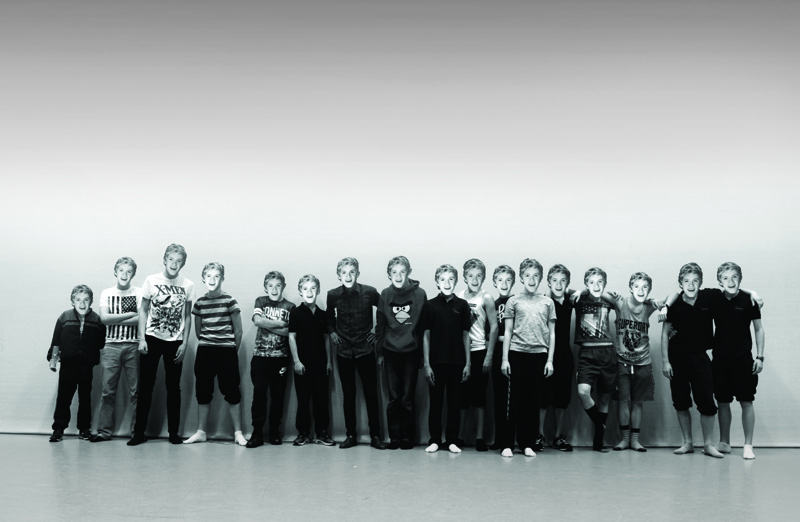 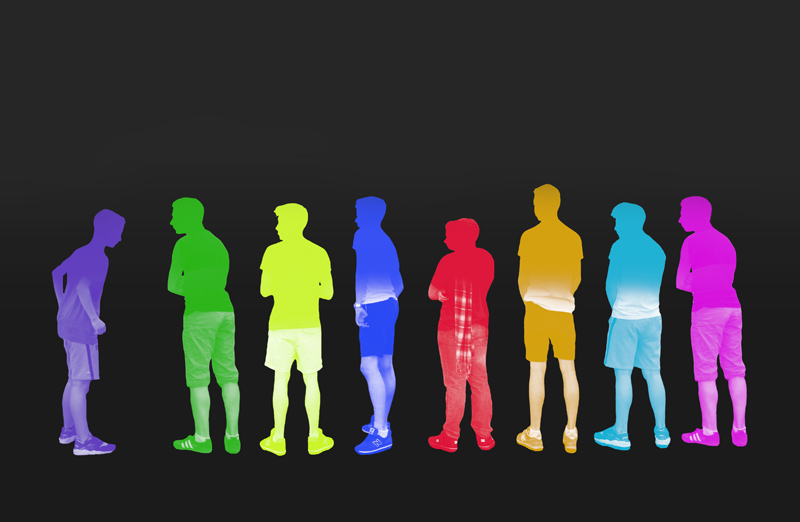 Created using the stories and experiences of young men living in Birmingham, Boys Talk explored how boys express ourselves, what they talk about every day, what they never talk about and the impact of technology on communication between young adults.

Working alongside professional artists including W&T’s Artistic Director Janice Connolly, Choreographer Jerrel Jackson and Stage Manager Liam Walsh, the participants of the project were involved in all aspects of the production – assisting with devising the script; creating new movement pieces; deciding on production design, lighting and staging, as well as performing and stage managing the final show.

Boy’s Talk was staged on Saturday 23 May 2015 in the Outdoor Arena, mac birmingham.

Participants of the project were also able to complete a Bronze Arts Award.

Really interesting points raised about the stereotypes of boys, their emotions, and the lack of visible sentiment in young men.

What a shame these issues aren’t covered in schools. I really enjoyed the different art forms which were explored through the piece. Very expressive. More please.

Delivered in partnership, Boys Talk brought together Looked After boys (via SWIIS Foster Care), boys who have experienced bereavement (via Edwards Trust) and boys from Elmhurst School for Dance.

This project was produced in association with mac birmingham with funding from Birmingham City Council (Next Generation), Children in Need, The Eveson Trust, The Grantham Yorke Trust, The Harry Payne Trust and The Edwards & Dorothy Cadbury Trust.