A production examining the entry into work for young women in 2016. 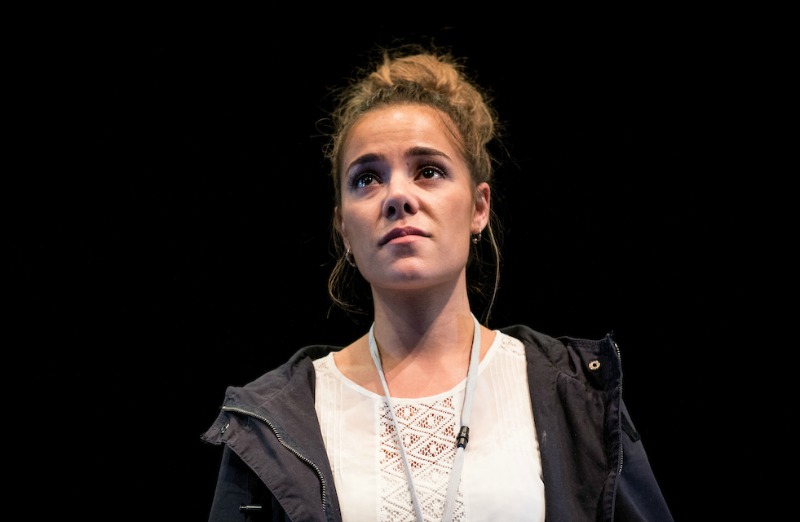 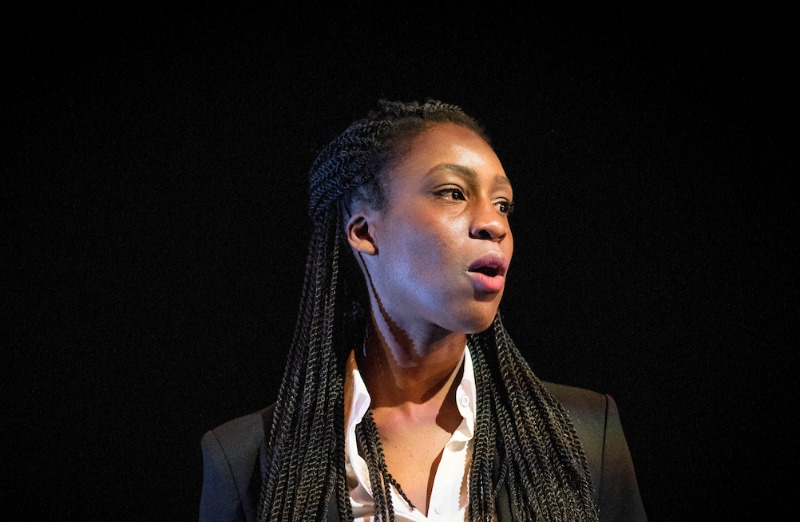 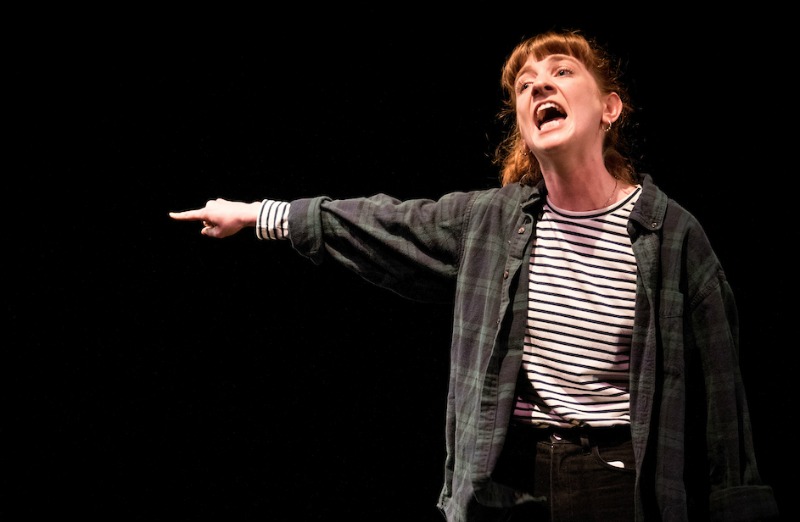 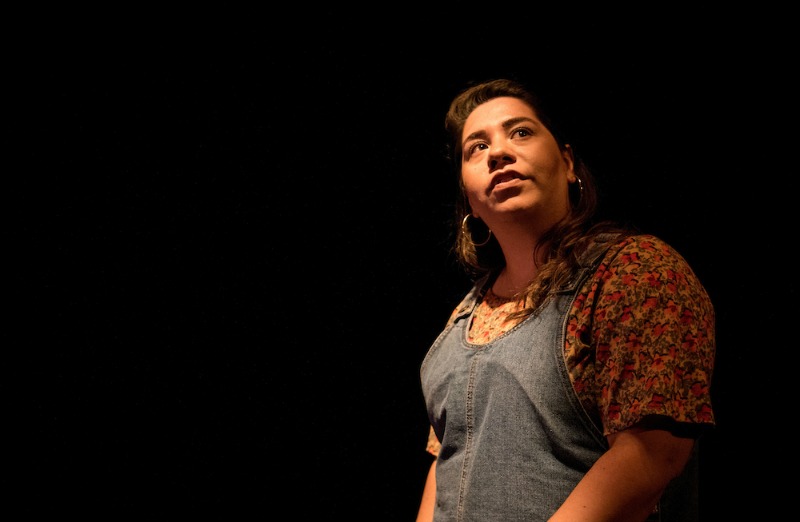 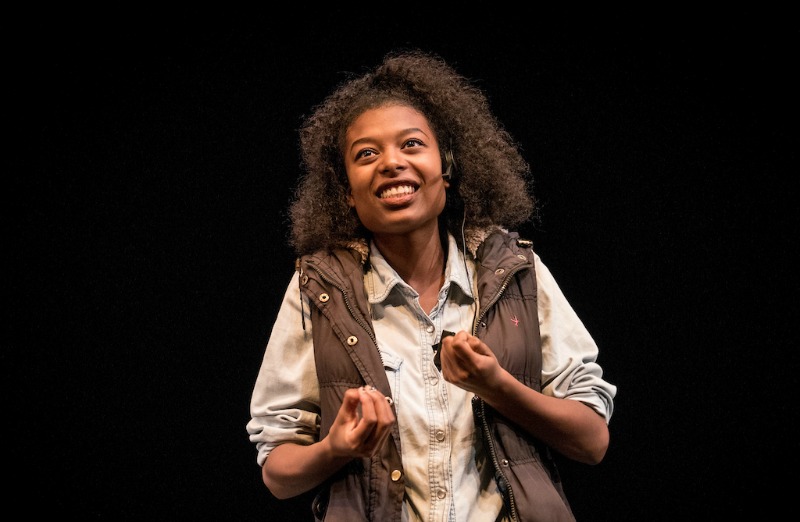 Women & Theatre in association with Birmingham Repertory Theatre developed a brand new production that explored and exposed the reality of five young women entering the world of work in 2016.

Starting Out is made up of 5 commissioned pieces created by five of the UK’s most exciting and imaginative playwrights. Having each undertaken research interviews with women aged 16-24 working or seeking work in Birmingham, the playwrights explored different aspects of the subject matter, resulting in an eclectic collection of stories, all rooted in research.  The pieces examine the disturbing, funny and humane stories of women beginning their working lives in a world of zero hours contracts, a gender pay gap, lone working, glass ceilings, internships and mass youth unemployment.

Starting Out premiered at Birmingham Repertory Theatre on Wednesday 12 October 2016 for 5 performances, and then transferred to Hackney Showroom for a further 4 performances.

“I thought it was absolutely incredible.  I haven’t seen a piece of theatre so magnificent, electrifying and current as this in a long time.  I related to all of the characters and even though our experiences may not have been exactly the same, the fears, pressures, self doubt and generation-differences are the same.”

“A really powerful collection of stories – great to see themes that resonate with a contemporary audience.”

In March 2017 Women and Theatre took two of the monologues to the TUC Annual Women’s Conference and also Women of the World Festival in London. Further to this ‘The Broken Promise’ was also read on Brum Radio for International Women’s Day.