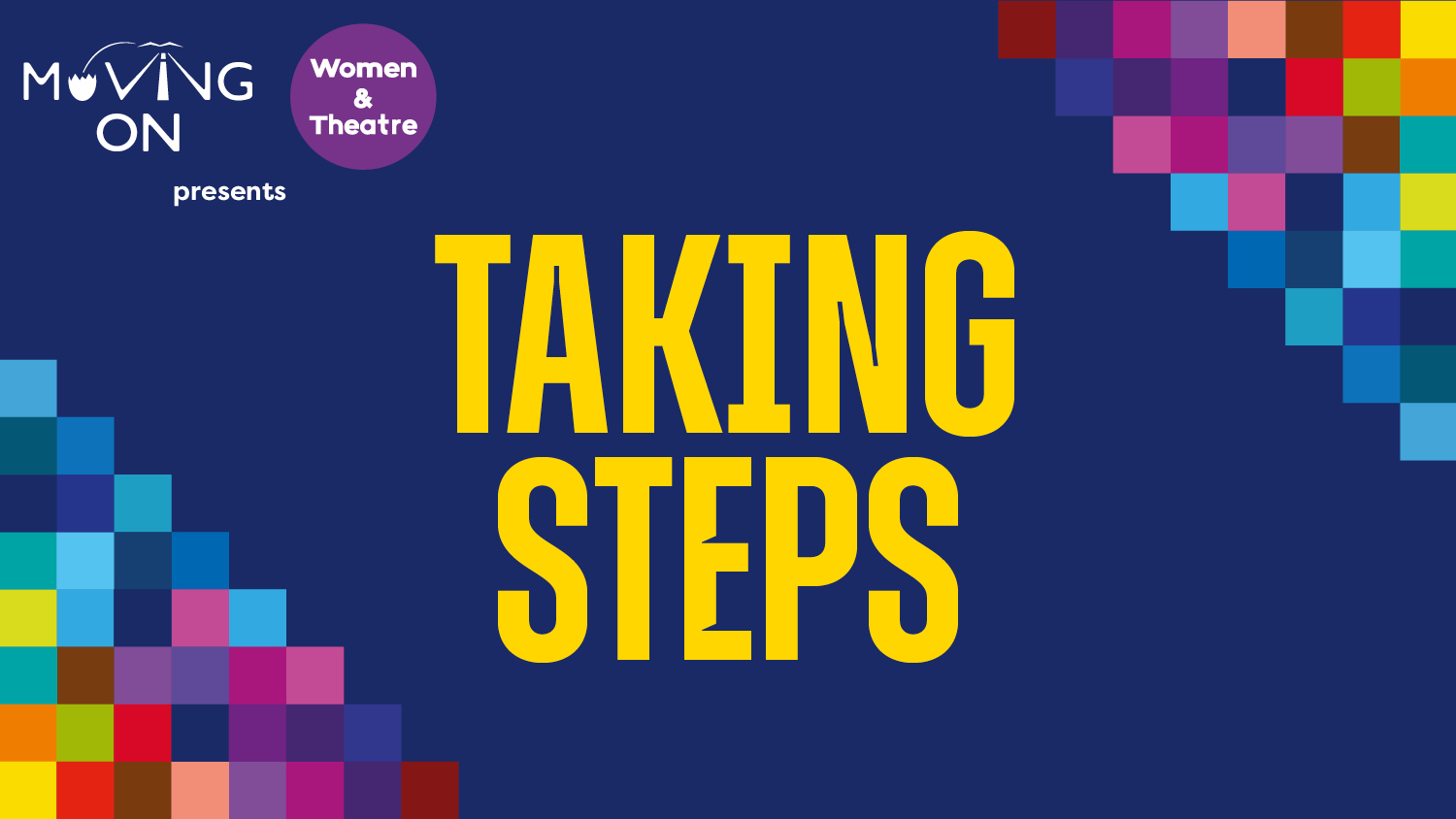 It takes a village to raise a child…but how are they supported into adulthood and beyond?

Step into the world of care leavers with this entertaining, impactful and insightful drama which follows three leaving Leaving Care Workers, and through their work, shares snapshots of the lives of young people they support.

Developed from research and inspired by real conversations, Taking Steps is both funny and moving, featuring live performance with dynamic soundscapes of spoken word and original music. Shining a light on realities faced by care experienced young people, the piece will promote discussions around their support needs and the steps we can take forward together.

Did you see Taking Steps in January 2022? As you may remember, Taking Steps shared scenarios care experienced young people and Leaving-Care workers go through, and together we aimed to take steps to make improvements to the care system. We asked all our audience members to consider three pledges they want to make to help make these positive changes:

– What step can society take?

– What step can the system take?

Now, 6 months on, we want to get back together to talk about the impact Taking Steps had, and reflect on the steps that have been taken since January. Firstly, we’d love for everyone to fill a Google Form, offering some feedback as well as giving us an update on what you’ve been up to since watching Taking Steps.

And secondly, we’d love to get everyone back together to talk about Taking Steps’ impact with our Moving On group, and where to go next.

TUES 21 JUNE, ZOOM, 6pm-7:30pm Join us online to discuss the impact Taking Steps has had since January, and talk with others about the steps they’ve been taking to make changes.

There were also closed performances h for professionals working in the care sector and related fields.

TAKING STEPS has been developed as part of our Moving On project funded by Esmée Fairbairn Foundation and delivered in partnership with Birmingham Children’s Trust, Birmingham City Council and Birmingham Hippodrome.