For the Past 30 Years 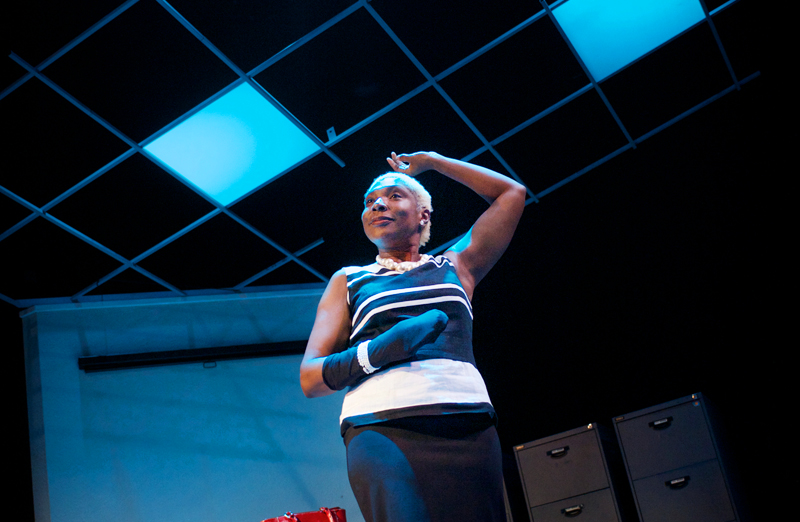 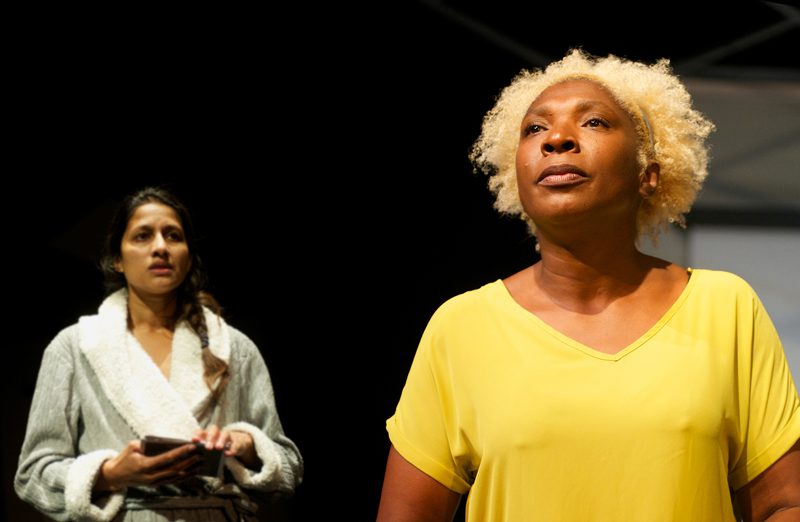 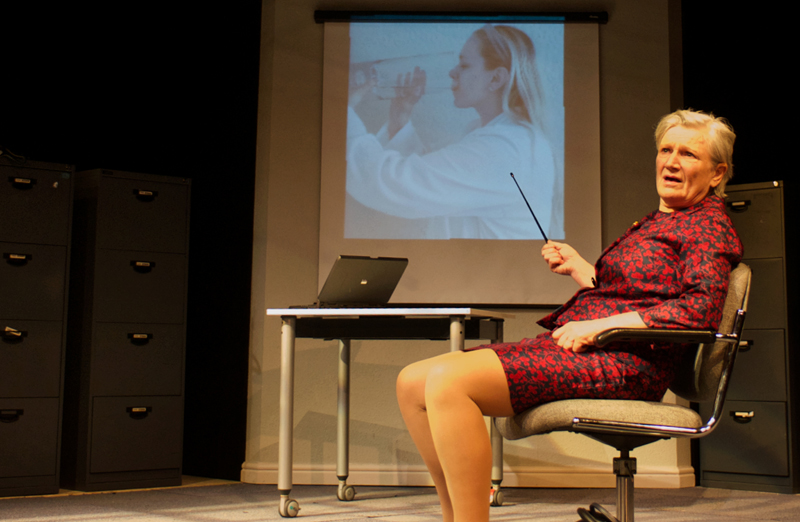 Created as a celebration of the company’s thirty-year anniversary, For the Past 30 Years shone a light on the experiences of women, who have spent the last three decades working in Theatre, Health, Community, Probation, Education and Business sectors.

Following interviews with over 50 women, six writers (Naylah Ahmed, Stephanie Dale, Katy Knight, Stephanie Ridings, Hanna Silva and Polly Wright) developed six monologues which reflected on the political and social shifts of recent times. By choosing to address issues such as cuts to public services, disappearing pensions and the decrease in salaried jobs from the perspective of normal working women, For the Past 30 Years gave voice to an array of strong impassioned women, retaining our mission to create meaningful drama with a genuine social and political agenda.

For the Past 30 Years was produced by Women & Theatre and staged in association with Birmingham Repertory Theatre. The production was funded by Arts Council England, Sir Barry Jackson Trust, John Feeney Charitable Trust and The Rowlands Trust.