The Palace of Wasted Dreams

← Gay Birmingham: Back to Backs

An interactive theatre piece exploring our multi faceted attitudes towards alcohol and the role it plays in our lives. 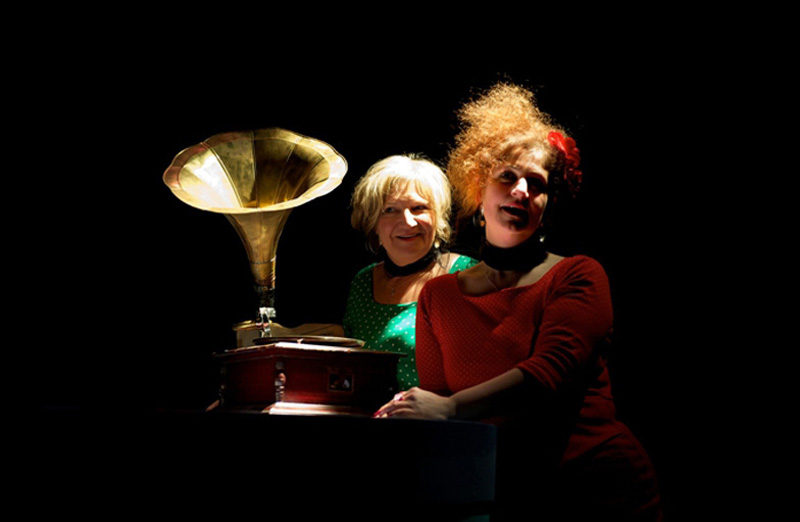 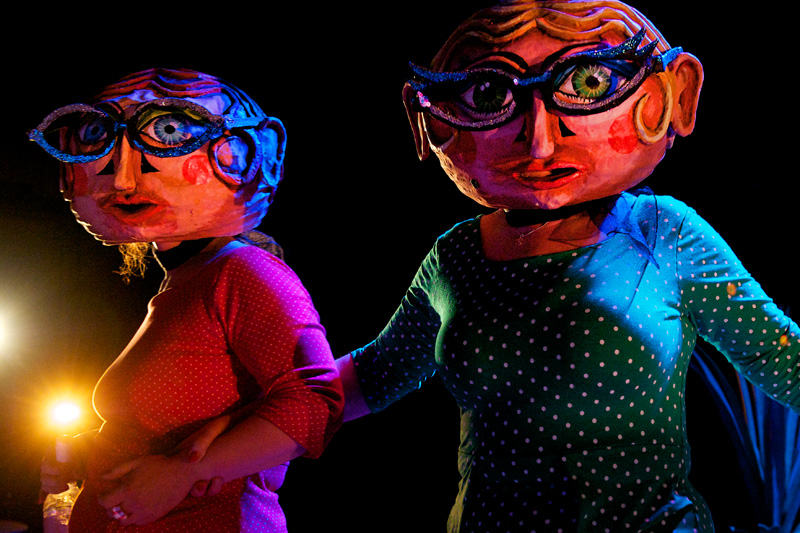 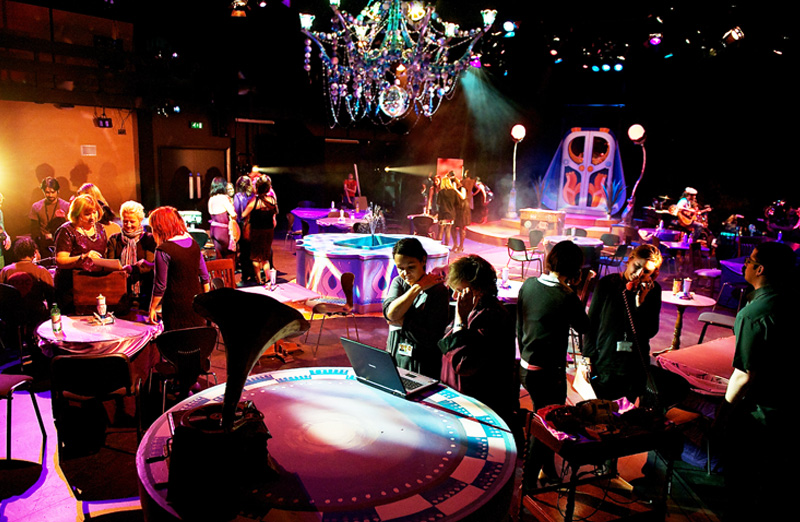 The Palace of Wasted Dreams, was a musical theatre production that explored and gave voice to women’s relationship with alcohol.

Devised by Janice Connolly and Terina Talbot with Director Gwenda Hughes, the piece aimed to go beyond medical analysis and sensational media coverage to present a non-judgemental, multi-voiced take on why different women drink and what happens when they do.

Taking inspiration from cabaret and vaudeville, audience members were invited into the seductive environs of a 21st century ‘Gin Palace’. Kitty and Stella acted as hosts for the evening leading audiences on an exhilarating musical adventure featuring original songs, a live band and a 20-strong community cast.

The Palace of Wasted Dreams was a brave and unflinching exploration of a dark and important subject presented in a performance merging both humour and honesty.

Drew the audience in with real moments of poignancy.

← Gay Birmingham: Back to Backs