Gay Birmingham: Back to Backs

Four domestic Gay narratives examined in a production staged within the confines of the 19th century Back to Back buildings. 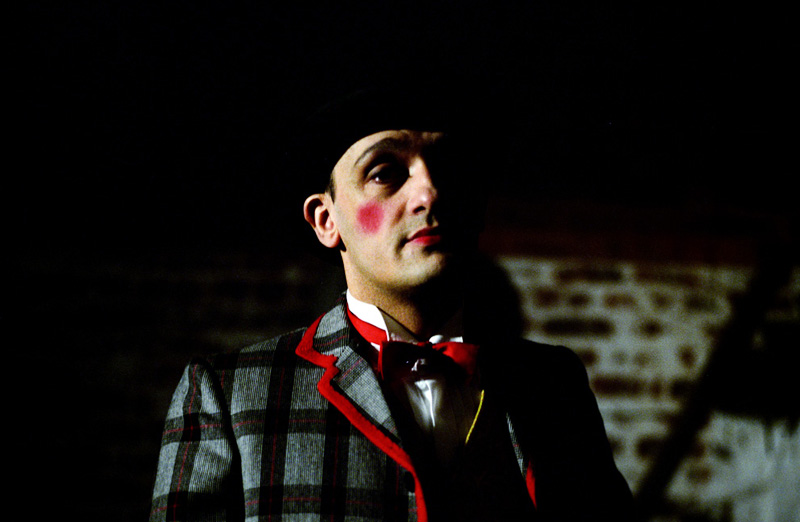 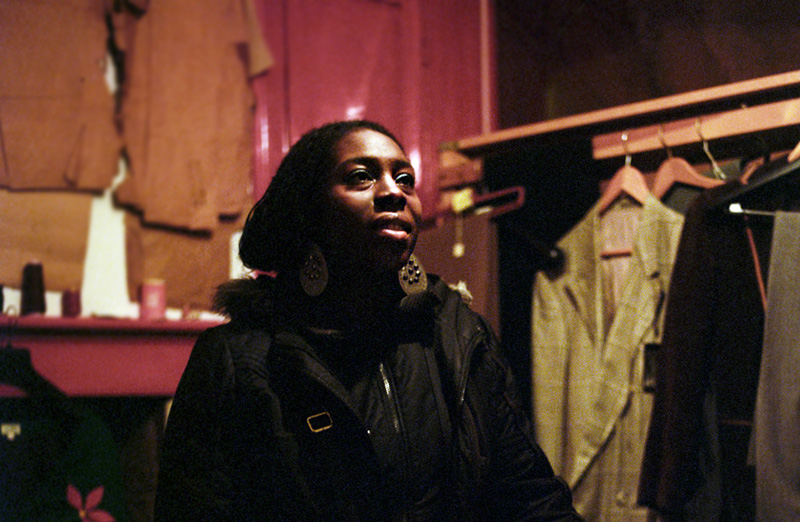 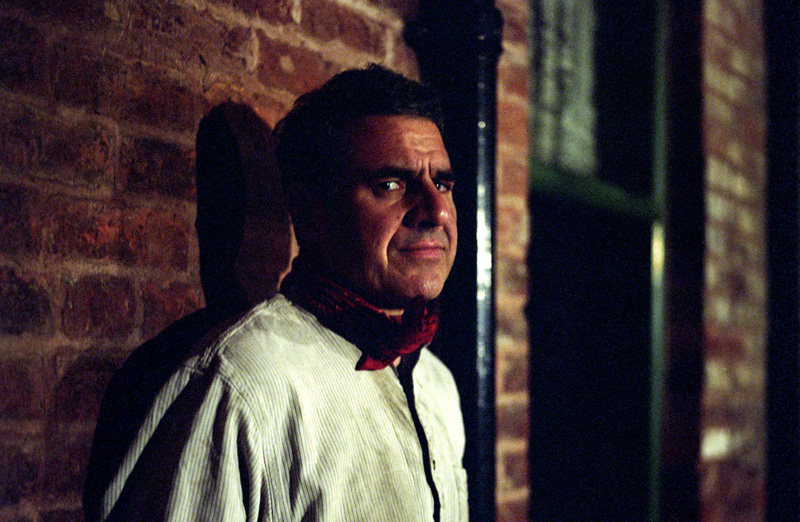 How much do we know about the previous inhabitants of our city and what can be learnt from their forgotten stories? Devised and written by Women & Theatre, Gay Birmingham: Back to Backs was an immersive site-specific piece, which aimed to give a voice to the city’s forgotten Gay citizens.

Writers Janice Connolly and Terina Talbot worked with members of the local LGBT community to research archive materials and collect oral history interviews, which were then used to form the basis of four interlocking fictional narratives. Each story within the drama was chosen to represent a separate historical era of Birmingham’s past. The resulting production peeled back the multiple layers of the city’s history uncovering a contemporary chronicle of Birmingham’s marginalised groups.

The production was staged within the National Trust owned Back to Back terraces in Hurst Street, Birmingham.

Fantastic, incredibly moving, truly eye opening. It’s a prefix for me to discover other gay and homosexual people from the past I never thought of.

Gay Birmingham: Back to Backs was produced by W&T in partnership with Birmingham Community LGBT Trust and The National Trust. Performances were programmed as part of Shout Festival 2011 and funded by Heritage Lottery Fund.