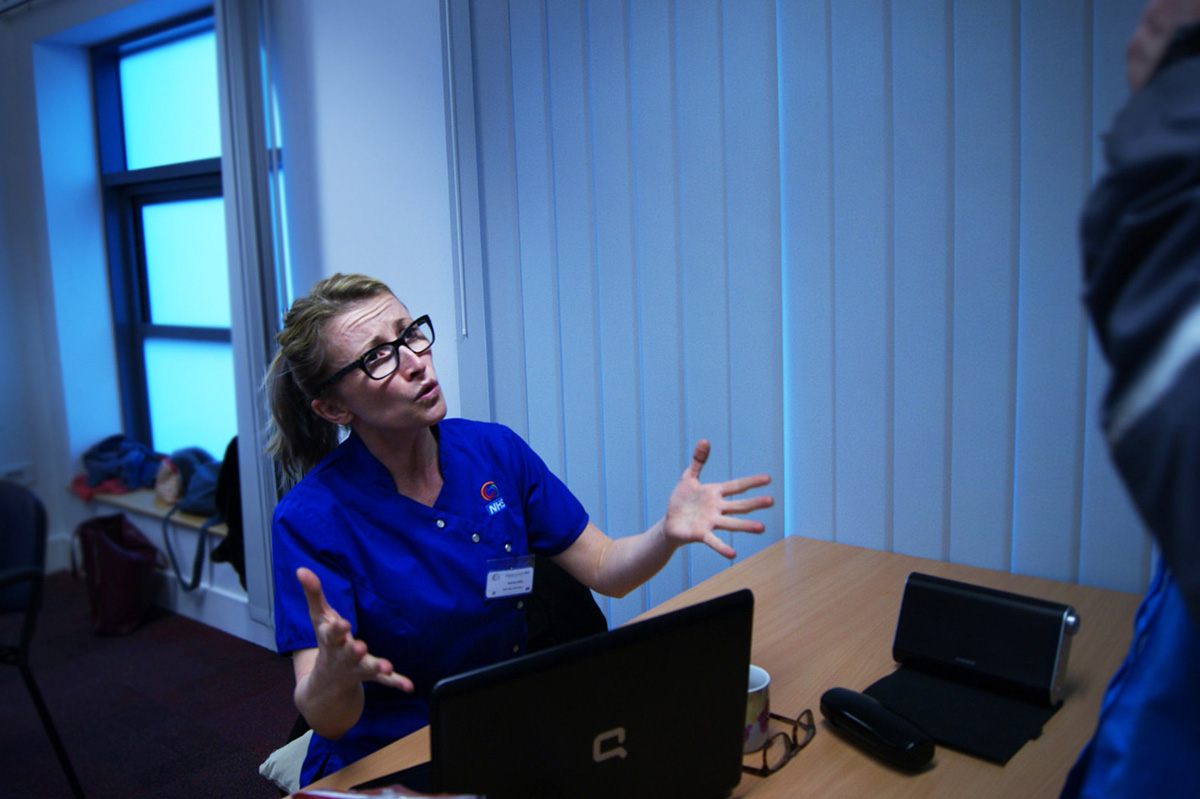 Researched with professionals and carers, the piece presents the scenario of Helen – a patient suffering from dementia – being received into an in-patient setting having previously been cared for at home. The miscommunication that arises between her carer and lead nurse forms the basis of the production – which was performed by Emmi Isham and Peter Wynne Willson and facilitated by Janice Connolly.

After watching conflicts unfold, audiences were asked to give their opinions on how problems could have been avoided and the best ways of resolving the situation moving forward. Audience members responded really well; they genuinely engaged in the drama and spoke honestly about their experiences. 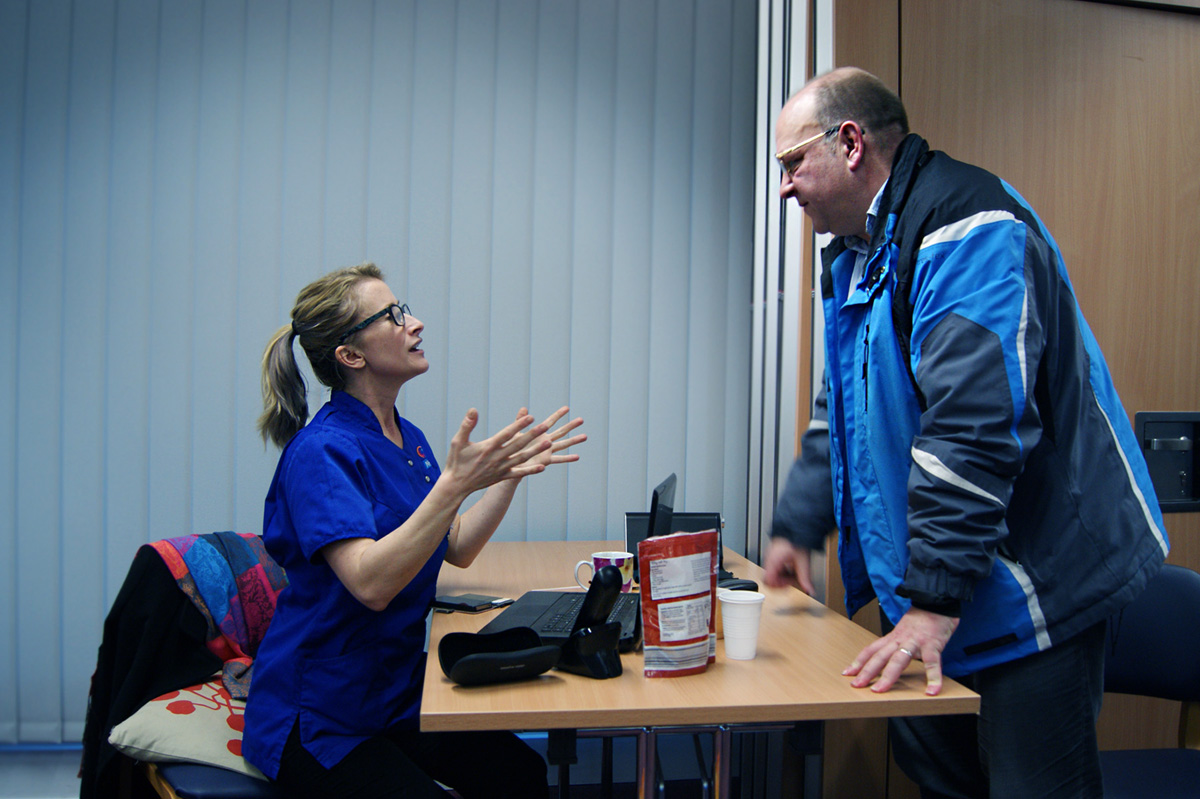 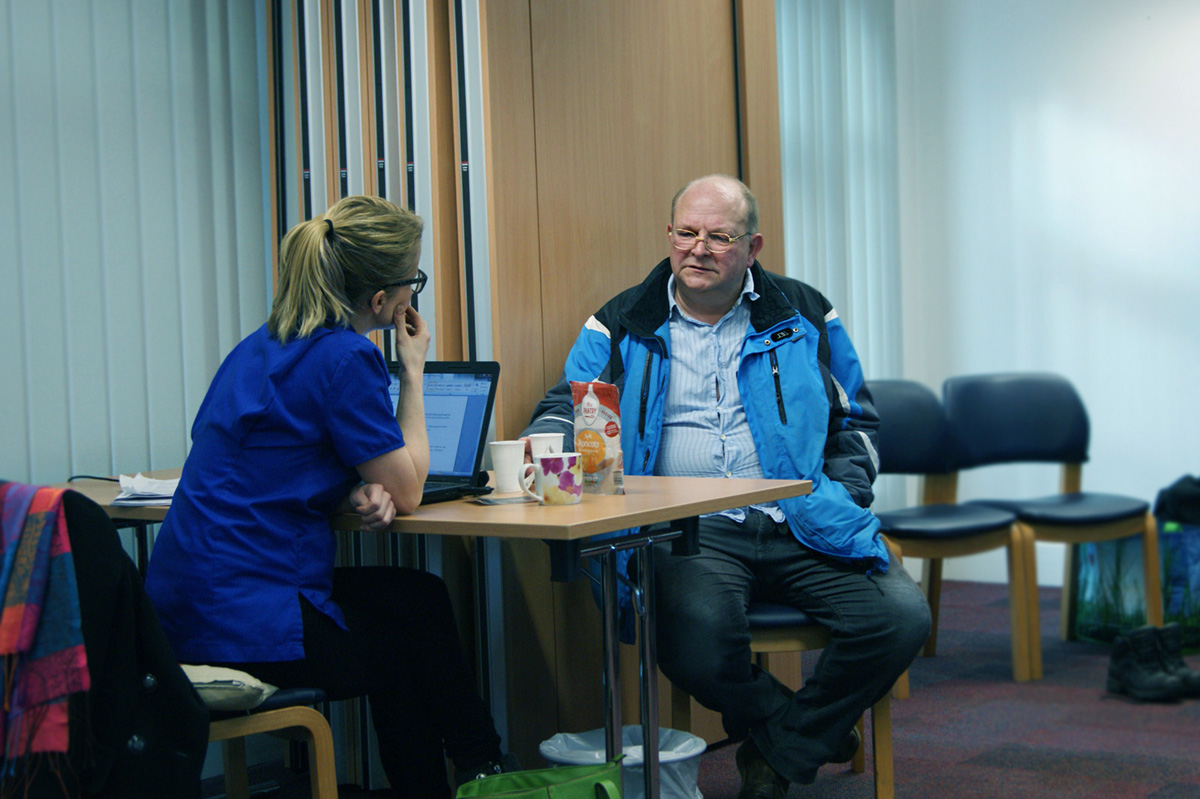 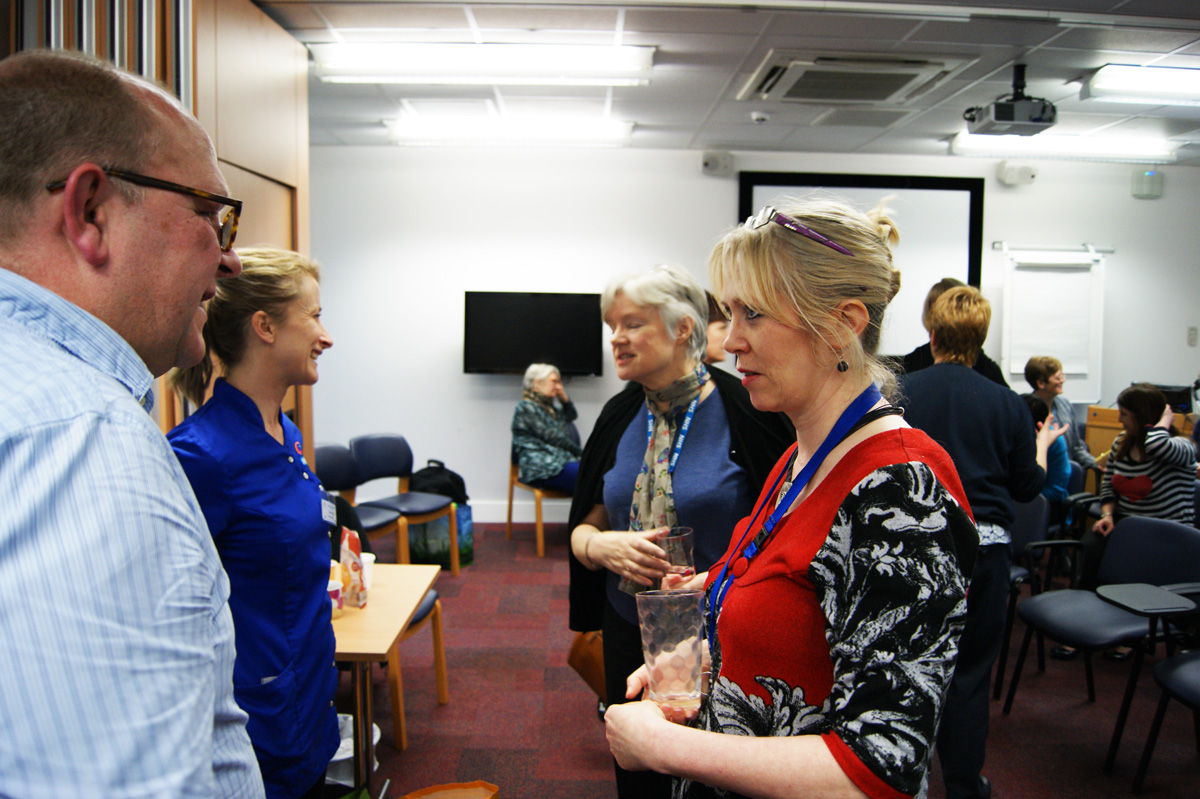